Tibet's landscape is so diverse and impressive that it worth a visit. Its magnificent mountain ranges, high-altitude lakes, monasteries with a long history, the desolate western barren, and graceful eastern Nyingchi, etc. All these represent the utmost beautiful scenery in Tibet.

Tibet has not only the Himalayas. The Himalayas are the most famous mountain range in the world, with the main peak Mt.Everest (8844.43m) - the world's highest peak, snow-covered all year-round. Gangdise mountains, main peak Mt.Kailash (6721m). It is recognized as a sacred mountain in the world, and it is also recognized as the center of the world by Hinduism, Tibetan Buddhism, ben-ism, the indigenous religion of Tibet, and ancient Jainism. NyenchenThanglha mountain (7162), the top of the main peak shaped like an eagle beak, many rock cliffs. It is covered with mist and cloud during the day and snow and ice all year round. Tanggula Mountains, the birthplace of the Yangtze River. 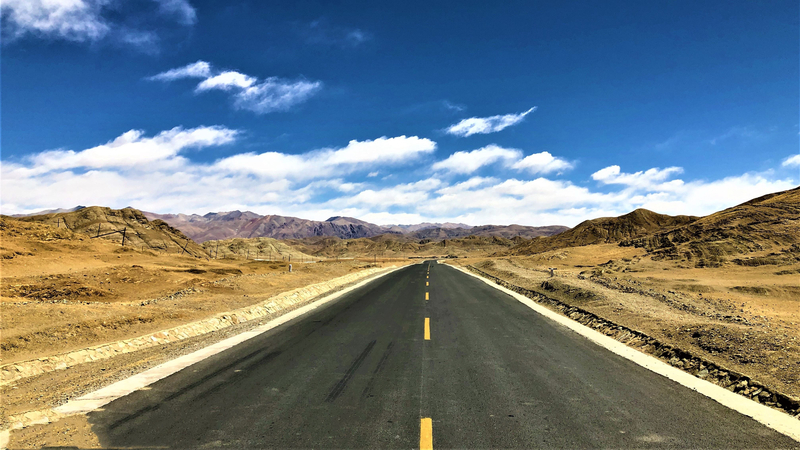 The Tibet autonomous region has the highest concentration of lakes in China, accounting for 34 percent of the country's total lake area. According to statistics, there are more than 1,500 lakes in Tibet's vast territory. 17 are more than 5,000 meters above sea level, all of which cover more than 50 square kilometers. Tibet's lakes vary in color, like sapphire, turquoise, jade stone, scattered between the snow mountain pasture. The most famous lakes, like Namtso, Yamdrok lake, Mansarovar. 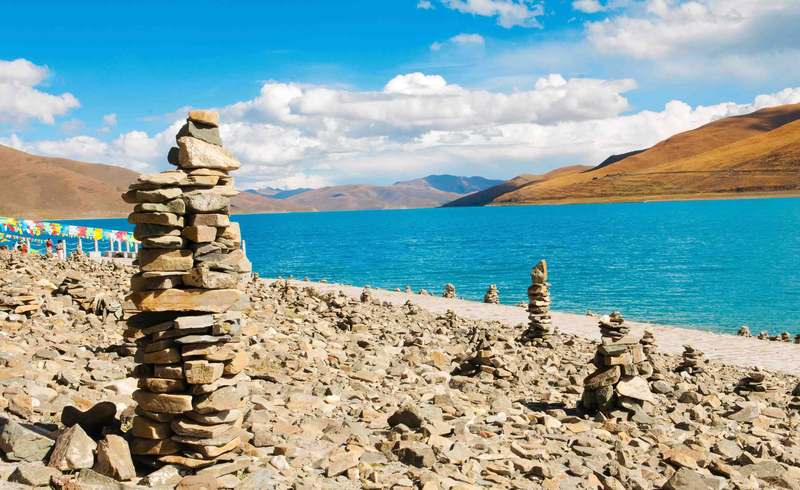 Tibetan culture is Buddhist culture. The best way to get a deep understanding of Tibetan culture is to visit a Tibetan Monastery. There are more than 6,000 monasteries in Tibet, most of which are built on hilltops. The most popular ones are the Jokhang Temple, Sera Monastery, Drepung Monastery, Ganden Monastery, etc. The amazing structural style, unique spiritual experience, and mysterious atmosphere of these monasteries appeal to so many tourists. 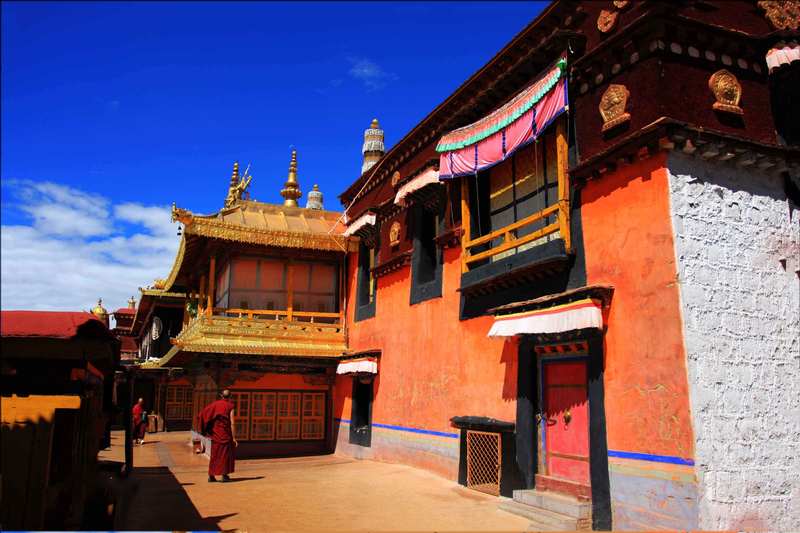 The western desolated barren region covers an area of more than 300,000 kilometers but only has more than 70,000 people, about 0.2 people per square kilometer on average. Mt. Kailash and Manasarovar are right here. In the Zanda region between the Gangdese mountains and the Himalayas, along the Xiang Quan river valley, there is a magnificent clay forest "Zanda forest", which is a very unique plateau terrain formed by the erosion of the ancient great lake basin and the riverbed. In the clay forests, there are the ruins of the kingdom of Guge and widely distributed rock paintings. 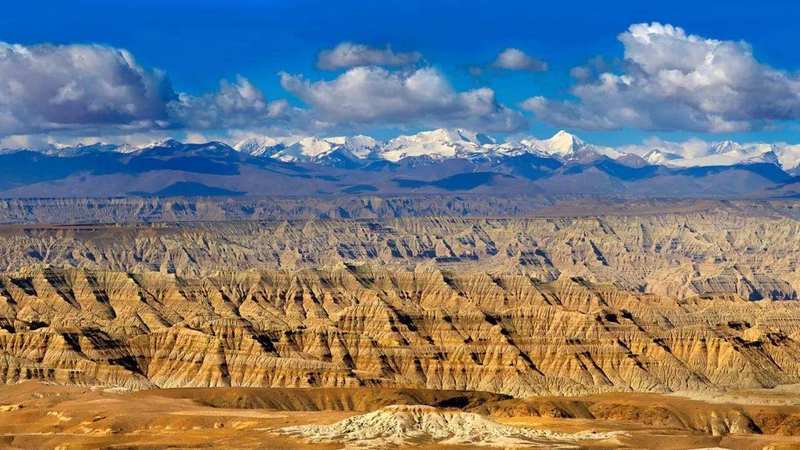 Nyingchi is known as the Jiangnan region of Tibet. Because of its low altitude and abundant rainfall, it has rich vegetation and natural landscape, which is different from other parts of Tibet. Basuntso, a famous sacred lake of the red sect of Tibetan Buddhism. The Yarlung Zangbo grand canyon is the deepest canyon in the world. The Lulang forest, about 15 kilometers long, is covered with a variety of fir and pine trees, which look very spectacular. Bomi peach blossom valley is the largest peach blossom valley in China. In addition, Bomi is also the "most beautiful glacier town", with more than 2,000 glaciers, including the famous Midui glacier. 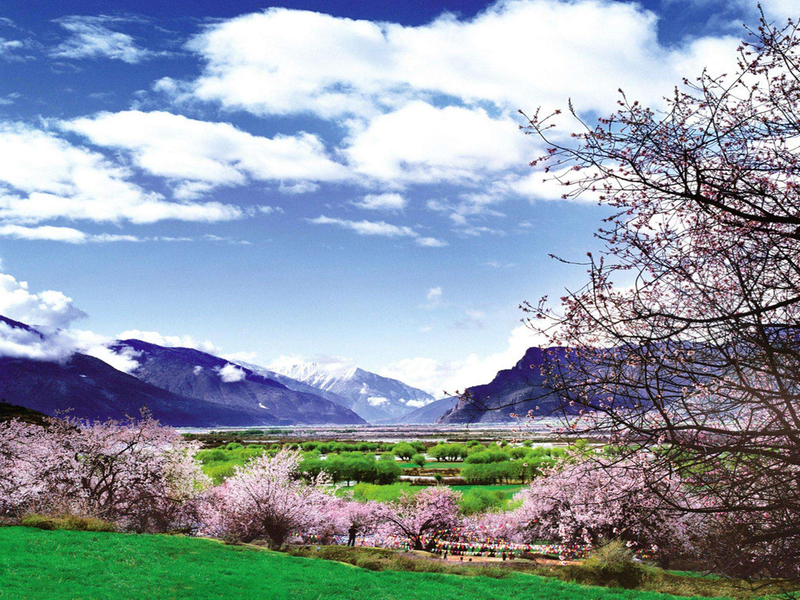